Cello suites by Bach (II)
In collaboration with 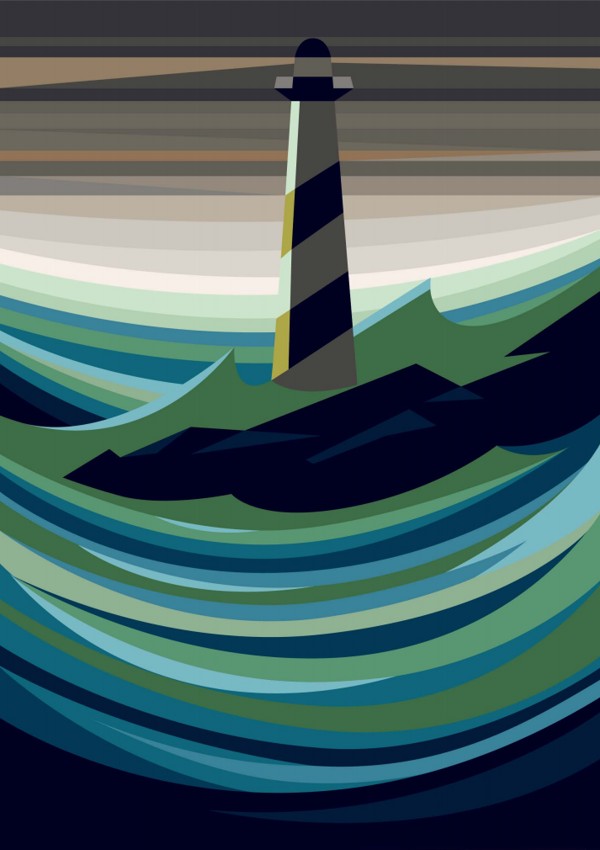 Born in Barcelona, he is recognized as one of the most versatile and multifaceted cellists of his generation, combining solo projects with an intense chamber music career. Founding member of Cuarteto Casals and the Ludwig Trio, he has performed numerous cello recitals around the world and appeared as soloist with the Radiotelevisión Española, Sinfónica de Tenerife, OSV, Sinfónica de Galicia, and OBC orchestras, among others. His recordings of Bach’s suites (2014) and Beethoven’s sonatas and variations (2016) are especially remarkable within his extensive discography, having used historical bows of the composition’s period for both. In addition to his concert activities, Tomàs has been a guest lecturer at the Hochschule für Musik in Cologne and has taught masterclasses in Europe and the US.