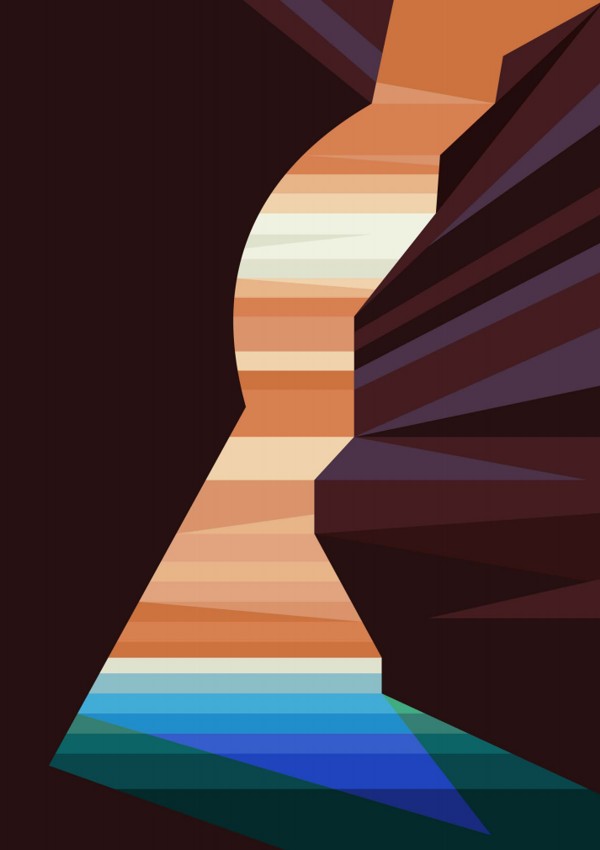 Established in 2014 out of the friendship and complicity of four Catalan musicians, who span two generations and have international careers as soloists and chamber and orchestra musicians. The quartet has gained wide recognition, winning several competitions such as the Castilla y León International Chamber Music Competition, the Josep Mirabent i Magrans Competition in Sitges, and the Kammermusik and Artis Quartet awards for best string quartet performance during the ISA Festival 2014, as well as the first prize at the Irene Steels-Wilsing Foundation Competition in Heidelberg in 2018. They have performed in venues like MUHBA in Barcelona, Viladrau Summer Festival, Cambraqués de Cadaqués Festival, Miguel Delibes Auditorium in Valladolid, Juan March Foundation in Madrid, ORF Kulturhaus in Vienna, Schubertiada Vilabertran and Heidelberg Streichquartettfest.

Barcelona, 1978. Rodríguez began studies at the Badalona Conservatory and earned a degree from the Conservatoire Nationale de Région de Nice. He has won several awards, including the Juventudes Musicales de España Permanent Contest (in 1998 as soloist) and Munich’s ARD prize with the Miró Ensemble wind quintet. Between 2001 and 2004 he served as clarinet soloist of the Granada City Orchestra, and of the Castilla y León Symphony Orchestra between 2008 and 2010. He has been a guest principal clarinet of numerous orchestras, performed as soloist with historical instrument orchestras like Les Musiciens du Louvre, under Marc Minkowski, and premiered the symphonic version of Joan Albert Amargó’s concerto with the Spanish Radio and Television Orchestra. He has an intense chamber music career parallel to his orchestra activities.

Born in Almendralejo, he began his musical studies in 2003 at the city’s Music Conservatory. From 2010 to 2013 he studied at The Reina Sofía School of Music. In 2008 he won first prize in the strings category at the Young Performers of Extremadura "Ciudad de Almendralejo" Competition and earned the prize for Best Castilla y León Ensemble with his chamber music ensemble “Pyntia Ensemble” in the First International Chamber Music Competition of Castilla y León. He made his solo debut in October 2016 with a double bass and piano recital at Palau de la Música Catalana. He joined the National Youth Orchestra of Spain in 2009 and the European Union Youth Orchestra in 2011. From 2012 to 2014 he was part of the Gustav Mahler Jugendorchester. Since September 2015, he has been a soloist in the Symphony Orchestra of the Gran Teatre del Liceu.

Born in Barcelona, he began his music education with Rubén Chordà at the Municipal Conservatory. In 2012 he transferred to the Musikhochschule in Karlsruhe and later to the Musikhochschule in Stuttgart, where he completed studies in the horn. He has been a member in several youth orchestras, such as JUNCO (National Youth Orchestra of Catalonia) and Germany’s Bundesjugendorchester, and has collaborated with Staatstheater Stuttgart, Oper Frankfurt, and the Stuttgarter Philharmoniker, as well as with the Lucerne Festival-Orchester’s brass ensemble. En 2016 he went on an American and European concert tour as a soloist with Amsterdam’s Royal Concertgebouw Orchestra. Since 2014 he has been a member of the Nationaltheater Mannheim in Germany playing the tenor horn. He currently also takes part in the Gran Teatre del Liceu Orchestra as a probationary member.

Born in Salamanca, he studied at the city’s Higher School of Music before training at the Musik-Akademie in Basel and at the Richard-Strauss Konservatorium. He has been a member of the Spanish National Youth Orchestra (JONDE) and the European Union Youth Orchestra. Prieto has collaborated with various orchestras, such as the Cadaqués Symphony, Kammerorchester Basel, Mahler Chamber Orchester, and Bandart, and with major Spanish orchestras, in addition to giving solo performances of Mozart’s Concerto, Ciranda das sete notas by Villa-Lobos, and the Duett-Concertino by Strauss. He has been a member of the Ánimos wind quartet, Trio Basiliensis, and the Madrid-Berlin ensemble, and currently takes part in the Ethos wind quintet. He is a bassoon soloist at the Royal Seville Symphony Orchestra and teaches at the MUSIKENE Higher School of Music of the Basque Country.