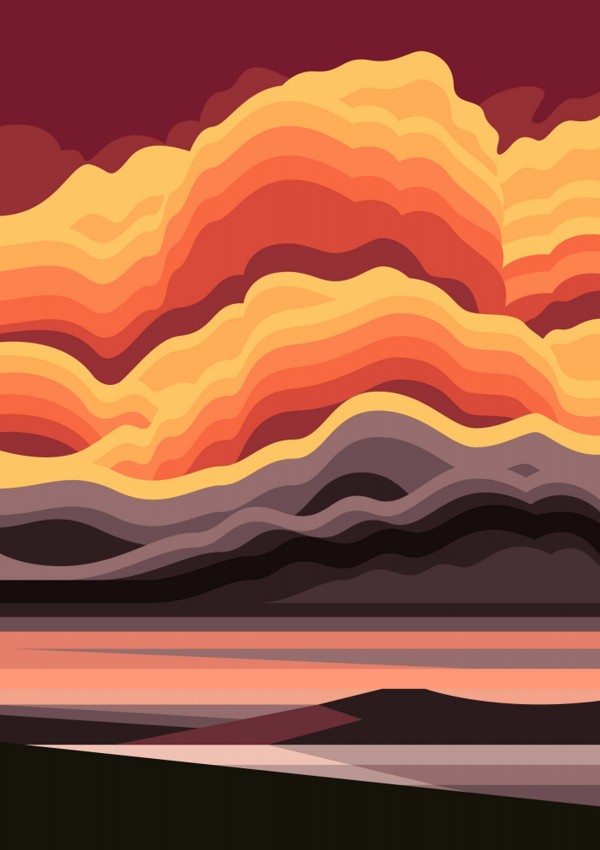 A native of South Tyrol (Italy), Andrè Schuen grew up speaking three languages (Ladi, Italian, and German), a versatility reflected in his repertoire. Although he initially studied the cello, he later enrolled at Mozarteum University Salzburg to study with Horiana Branisteanu and Wolfgang Holzmair, earning his degree in 2010. He received the ECHO Klassik 2016 award as Young Artist of the Year for his first CD. Schuen regularly performs repertoire of both opera —with roles such as Yeletzky (The Queen of Spades), Don Giovanni, Ford (Falstaff), Papageno (The Magic Flute), Guglielmo (Così Hacen Tutte), Figaro (The Marriage of Figaro)—and lied, having sung recitals at Wigmore Hall, the Heidelberger Frühling, Vienna’s Konzerthaus, the Schubertiade Hohenems, and at the Aspen Music and Tanglewood festivals alongside contestants like Daniel Haide, Gerold Huber, and Thomas Adès.

Heide is one of the most sought-after piano accompanists and chamber musicians of his generation, performing throughout Europe and Asia since his graduation from Franz-Liszt-Hochschule in Weimar. He regularly works with singers such as Andrè Schuen, Christoph Prégardien, and Roman Trekel. He has also played with Marie Seidler, Hanno Müller-Brachmann, Luca Pisaroni, Ruth Ziesak, and Christian Immler. In the field of chamber music, he has performed concerts with soloists such as Tabea Zimmermann, Antje Weithaas, Wolfgang Emanuel Schmidt, Jens Peter Maintz, Friedemann Eichhorn, Barbara Buntrock, Julian Steckel, and Konstanze von Gutzeit. His CD Poêmes, recorded with mezzo-soprano Stella Doufexis, performing songs by Claude Debussy, received the German Record Critics' Award in 2013, while his CD with Andrè Schuen performing lieder by Robert Schumann, Hugo Wolf, and Frank Martin was awarded the ECHO Klassik 2016 prize in the Best Newcomer category.