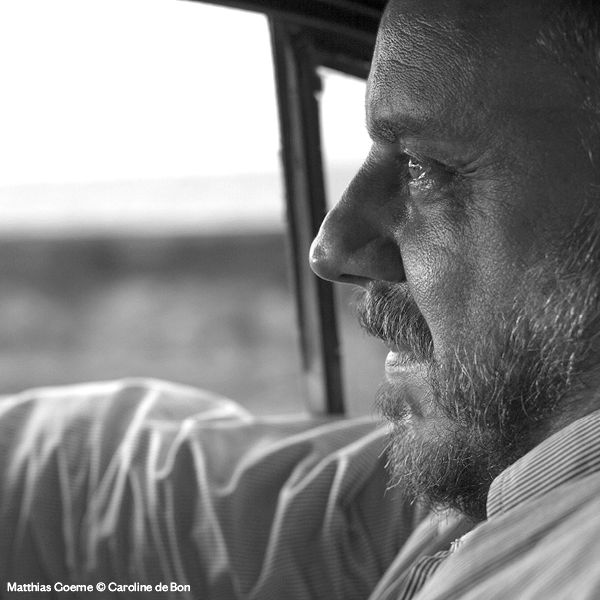 Matthias Goerne is regularly invited to the most important festivals and concert halls of the world, as the Wigmore Hall in London or the Carnegie Hall in New York. In his important career as an interpreter of lied he has been accompanied by pianists as Pierre-Laurent Aimard, Leif Ove Andsnes, Alfred Brendel, Christoph Eschenbach, Elisabeth Leonskaja or Alexander Schmalcz. Since making his debut as an opera singer at the Salzburg Festival in 1997 as Papageno (The magic flute), he has been invited to perform in the ROH of London, the Teatro Real in Madrid, the Semper Opera House in Dresden, the Metropolitan Opera House in New York or the Gran Teatre del Liceu in Barcelona. He has performed, among others the Wagnerian roles of Wolfram (Tannhäuser), Kurwenal (Tristan und Isolde) and the protagonists Lear of Aribert Reimann or Wozzeck of Alban Berg. 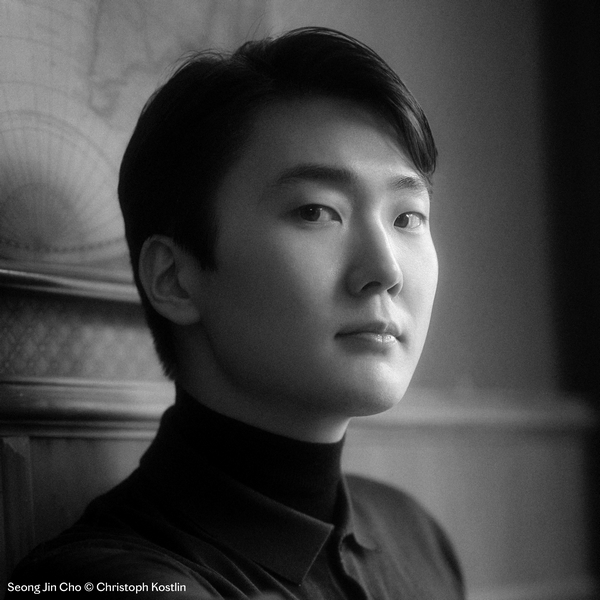 With an overwhelming talent and innate musicality, Seong-Jin Cho has made his mark as one of the consummate talents of his generation and most distinctive artists on the current music scene. Seong-Jin Cho was brought to the world’s attention in 2015 when he won the First Prize at the Chopin International Competition in Warsaw. Shortly after, in January 2016, he signed an exclusive contract with Deutsche Grammophon. An artist high in demand, Cho works with the world’s most prestigious orchestras including Berliner Philharmoniker, London Symphony Orchestra, Münchner Philharmoniker, Orchestre de Paris, and The Philadelphia Orchestra. Conductors he regularly works with include Iván Fischer, Jakub Hrůša, Yannick Nézet-Séguin, Gianandrea Noseda, Antonio Pappano, and Esa-Pekka Salonen.

Schubertíada 2022. Preview of the programme 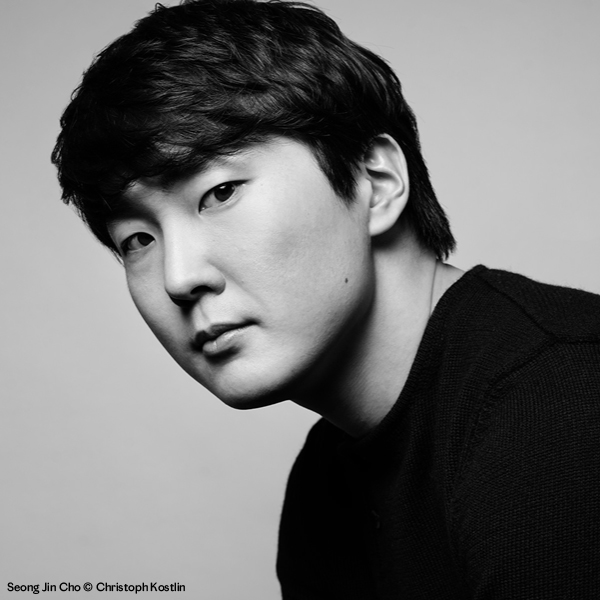 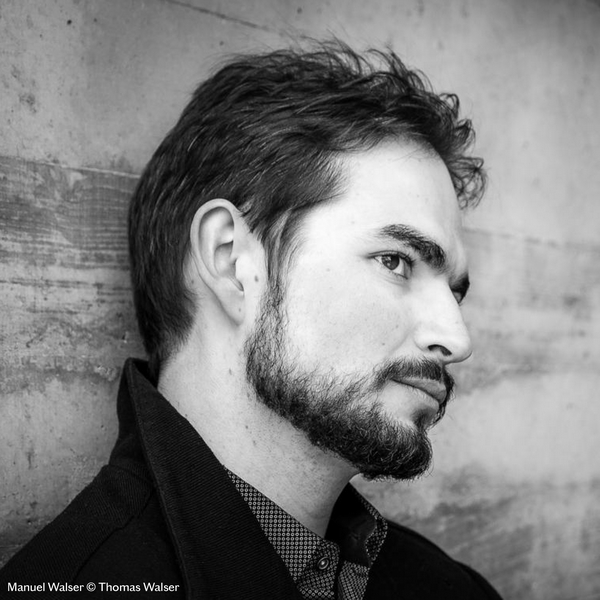 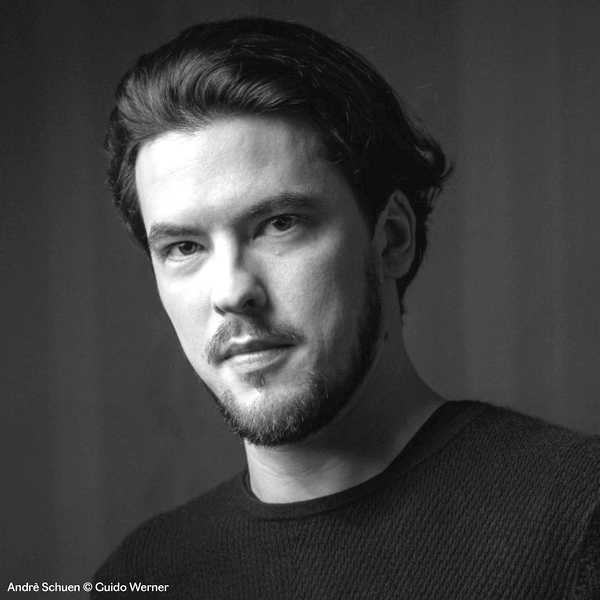