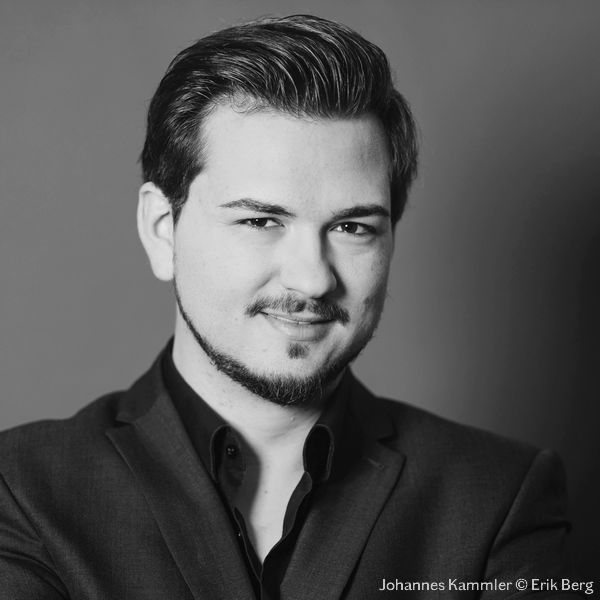 Johannes Kammler is one of the most promising German baritones of his generation. Born in Augsburg, the artist received his first musical training from the Augsburg Cathedral Choir. Later he studied singing in Freiburg im Breisgau, Toronto and at the Guildhall in London. Johannes Kammler was a finalist and winner of the international singing competitions Neue Stimmen and Operalia. In August 2015, Johannes Kammler made his debut at the Verbier Festival as Marcello in La Bohème and since then he has made his debut in houses and festivals as the Norske Opera in Oslo, the Bregenz Festival or the Glyndebourne Festival. Since season 2018/2019, Johannes is part of the ensemble of the Stuttgart Opera State. He is also very active and successful with singing Lieder. and has been invited to the Oxford Lieder Festival, the Wigmore Hall or the Beethovenfest Bonn. 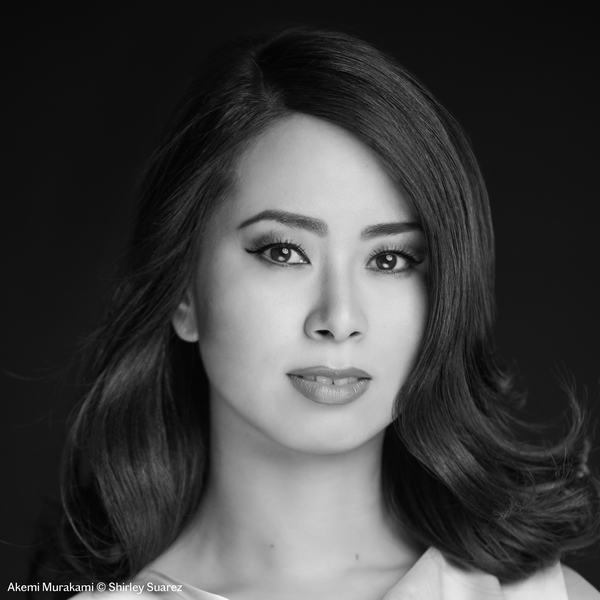 Akemi Murakami is a pianist born in Japan. She graduated in piano accompaniment at the Hochschule für Musik und Theater in Munich, where she studied with Helmut Deutsch and Donald Sulzen. Further important impulses were set by Brigitte Fassbaender, Thomas Hampson, Gerold Huber and Wolfram Rieger. She is counted among the most popular Lied accompanists of her generation; her partners are among others Benjamin Appl, Thomas E. Bauer, Daniel Behle, Julian Prégardien and Manuel Walser. She appears as a soloist and as a Lied and chamber music partner at numerous concert halls and festivals, among them the Heidelberger Frühling, the Aldeburgh Festival, the Konzerthaus in Berlin, the Prinzregententheater in Munich or the Brucknerhaus in Linz. She is initiator and artistic director of the Lied recital series Liederleben, located in the Munich Residence. 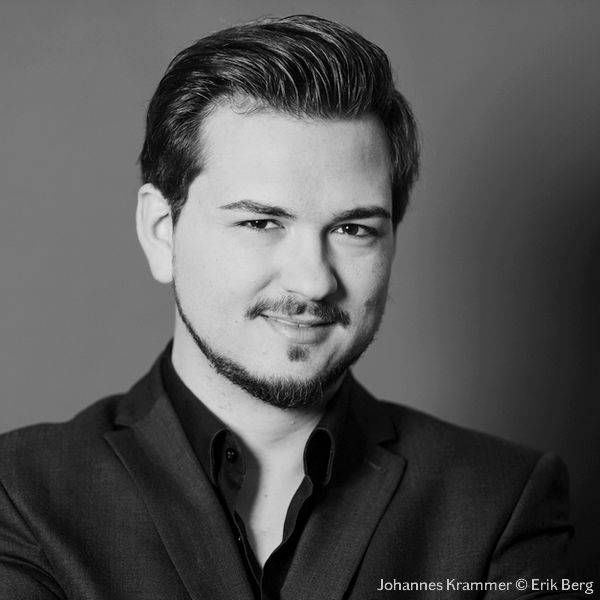 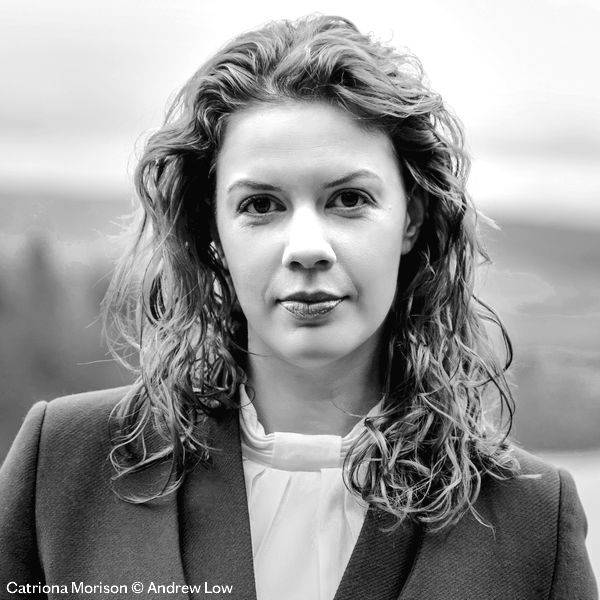 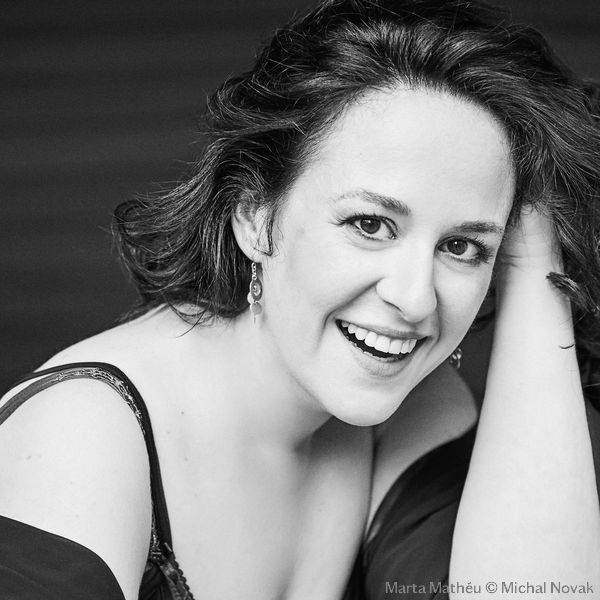