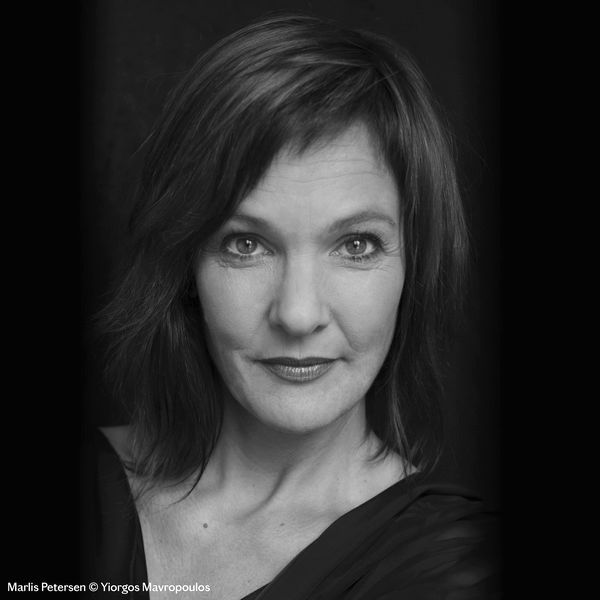 The main focus of her repertoire is the field of classical coloratura, however, she has also made a name for herself as an interpreter of contemporary music. She started her career as a member of the ensemble at Städtische Bühnen Nuremberg; later, she was engaged at Deutsche Oper am Rhein Dusseldorf. Today, she is a regular guest at the most important opera houses worldwide, e.g. Opéra de Paris, State Operas of Berlin, Hamburg, Munich and Vienna, Metropolitan Opera New York, and at the Festivals of Salzburg and Aix-en-Provence. Important roles of her repertoire are Lulu, Violetta (La Traviata), Susanna (Le nozze di Figaro), Pamina (Die Zauberflöte), Manon and Thaïs. She participated in important world premieres such as Henze’s Phaedra, Trojahn’s La grande magia and Reimann’s Medea. In the 2019-2020 season she was featured as Artist in Residence at the Berlin Philharmonic Orchestra, and was awarded “Singer of the year” for the fourth time by Opernwelt magazine. 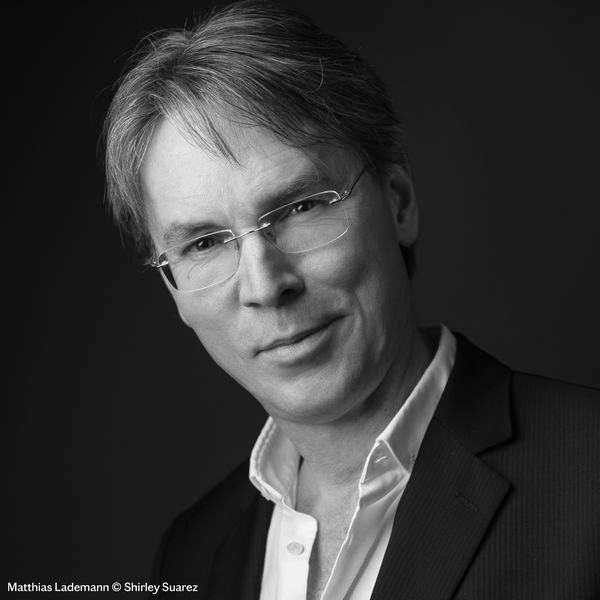 He discovered his passion for chamber music and vocal accompaniment during his studies in Dresden at the Hochschule für Musik Carl Maria von Weber, and focused on these genres since fleeing the former German Democratic Republic in 1989. From 1997, Vienna has been the musical home of the pianist. He was the artistic partner of Siegfried Jerusalem and has accompanied a host of renowned singers, including Diana Damrau, Edita Gruberová, Günther Groissböck, Robert Holl and Marlis Petersen. He has performed at many major concert venues, among them the Alte Oper Frankfurt, Musikverein Vienna, Semperoper Dresden, Philharmonie Berlin, Deutsche Staatsoper Berlin, Carnegie Hall and La Scala Milan, and is a frequent guest at international festivals such as Klangbogen-Festival at Theater an der Wien, Schwarzenberg Schubertiade, Salzburg Festival and Münchner Opernfestspiele.